On-demand economy: not only for the younger generation

The current surge in the on-demand economy is prompting us to rethink the whole idea of actually owning stuff.

The on-demand economy is a phenomenon which is on everybody’s lips nowadays, including those of President Obama, who made a speech on the subject during the White House’s ‘Summit on Worker Voice’ last October.

The on-demand economy heralds the age of ‘what I want, when I want, where I want’. In other words, it epitomises a new era we have just entered upon, where customers and the customer experience occupy centre stage and where technology is able to challenge time, space…and traditional business models. As a result of the breadth and scope of the on-demand economy and a real turnaround on the part of consumers, the very notion of ownership is now being called into question.

For instance, why own a car when the cost of getting to work with Lyft (an Uber competitor in the United States) is becoming increasingly competitive if you take into account all the costs associated with having your own vehicle. The increase in automobile leasing – which accounted for a quarter of all vehicles sold in the US in 2014 – also bears witness to this change in consumer habits.

Historically, it was Uber that championed the idea of use-based consumption, but Amazon has not been slow to apply the model to the mass retail sector. The Dash Button, the current version of Amazon Dash, today enables you to order washing powder or any other generic product from a button fixed on to the domestic appliance of your choice. This approach is not only changing consumer practice; whole industries are being disrupted as a result. Incumbent firms that offer all kinds of goods and services are now being pushed to switch to a subscription-based model, subscription-as-a-service, including finance and insurance providers, who have little choice but to adapt their existing offerings.

So are the ‘millennials’ the quintessential on-demand generation? There is no doubt that on-demand could only have emerged among ‘digital natives’ – the ‘instant’ generation. Nevertheless, the benefits of these new consumption models are very likely to appeal to older age groups as well, senior citizens for instance, because of the high convenience factor they offer. Moreover, we need to put into context general claims that Generation Y-ers are spearheading the trend towards eschewing ownership. Some sectors, such as real estate, have not yet been seriously affected. So in fact it is most probably ease of use and convenience that will keep driving widespread adoption of the on-demand model, at all levels of society and among all age groups.

The health crisis has had major repercussions on macroeconomic outlook and produced extreme shocks on the financial markets. After a quarter in line with the 2020 objectives of BNP Paribas, health crisis related developments had several major negative impacts on the first quarter 2020.

Commenting on these results, Chief Executive Officer Jean-Laurent Bonnafé stated:
“In response to the health crisis, the Group’s teams have mobilised around the world to contribute to the functioning of the economy and its financing. Our concerns have been to protect our employees who are fully mobilised to ensure banking services, to quickly implement solutions to support the financing of our corporate, institutional and individual clients, and to launch in all regions where we are present a plan for emergency donations to the hospital sector and organisations committed to assist vulnerable people.
At the end of a quarter supported by an excellent business drive, in line with its 2020 objectives, the results of BNP Paribas for the 1st quarter 2020 were impacted by the harshness of the health crisis. The good resilience of revenues and results despite this shock demonstrates the robustness of the Group’s diversified and integrated model. With all teams at BNP Paribas, whose I want to thank tireless commitment to serving customers and providing support to society, we will continue our efforts to mitigate the impact of the crisis on the economy and prepare for the future.” 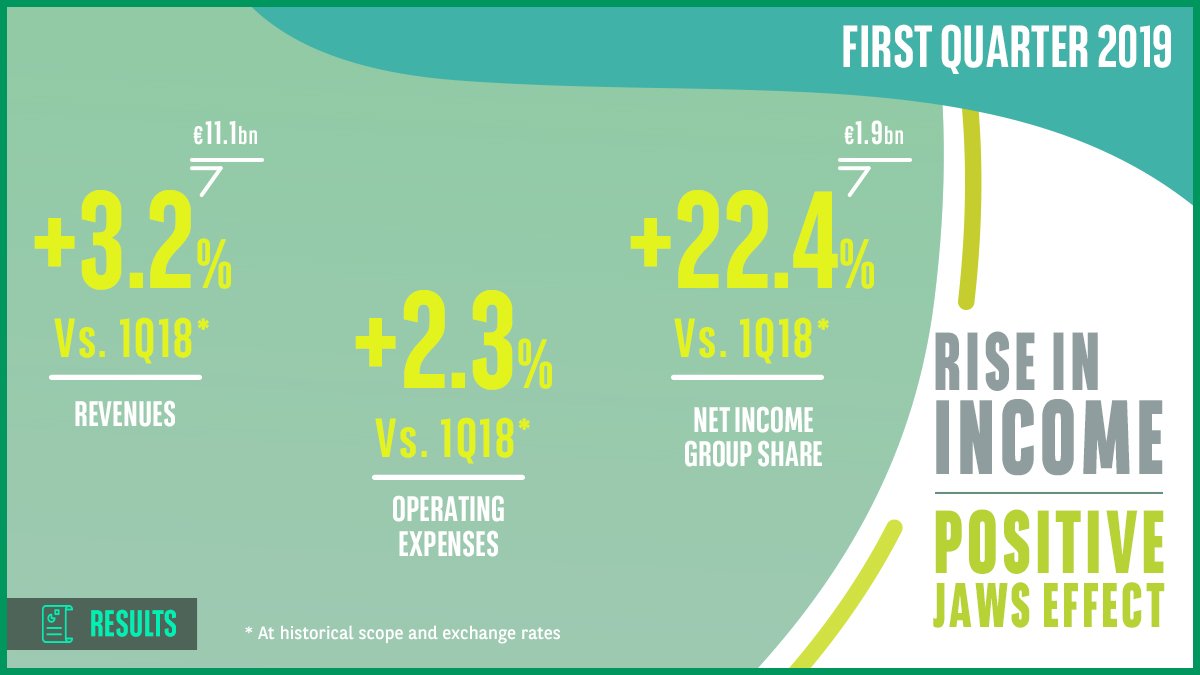 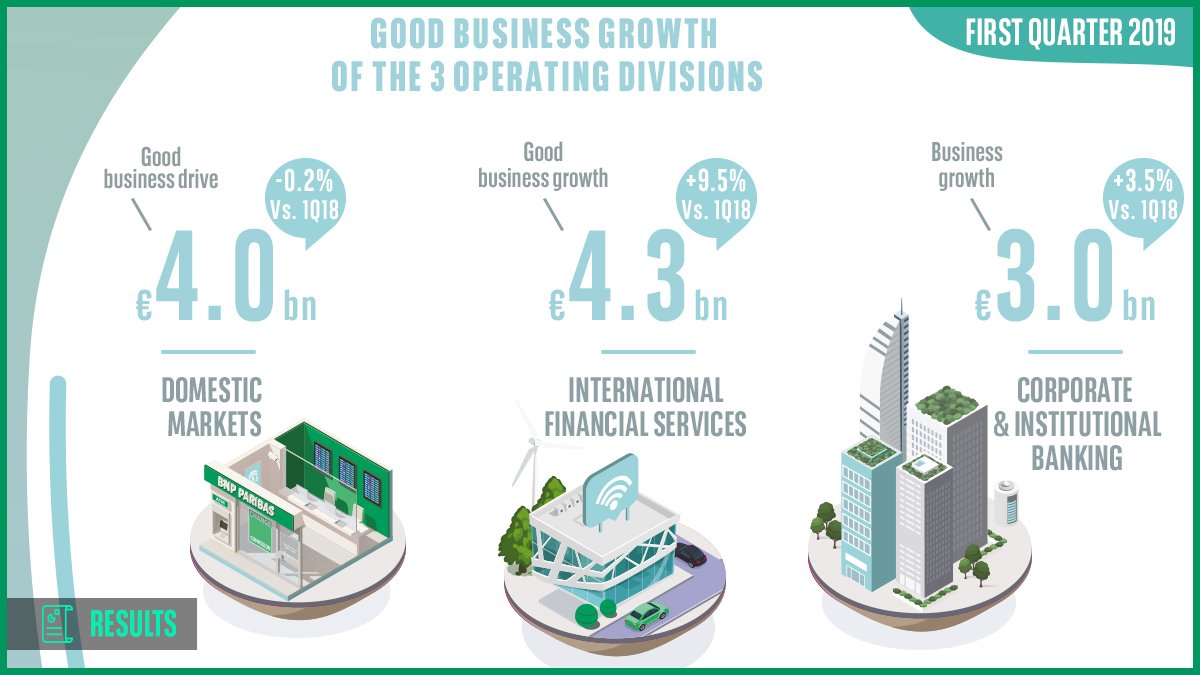